No shoveling today, after a mild day yesterday, everything has frozen solid - it would be like hacking away at concrete! Daughter and I got a space cleared yesterday so I can get my car out, so I went early to pick up some groceries. It was bitterly cold and hardly warmed up at all today so I wasn't out after that.

Had a Zoom meeting with my Probus club this morning and there was talk of possibly meeting in person by March. However, the numbers would probably have to be limited - not sure how that would work out as we often have over 100 people attending. The speaker was interesting although we had some technical difficulties with the sound. Nevertheless, it was nice to see some familiar faces.

Tennis from Australia is on TV each evening at the moment, running into the wee small hours, but I have managed to catch some good matches. Still two Canadians in the mix but they have had tough matches so far. Hope they can sustain their winning streak. It's very hot there in comparison to our frigid temperatures! 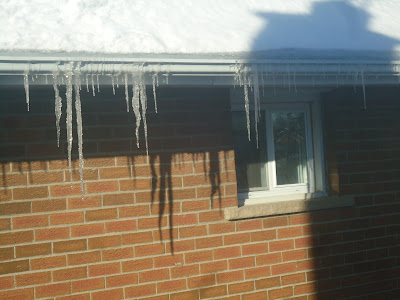